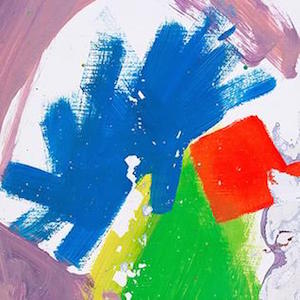 In 2012 Alt-J took the much-coveted Mercury Prize for their debut album ‘An Awesome Wave’ and many critics eagerly awaited or quietly cringed to see what they would come up for their second effort.  I say cringe as artists who receive such staggering acclaim with their first album often never meet the subsequent high expectations.  Nonetheless, the English trio have released a solid collection of songs for their sophomore album. Perhaps not as intellectual as that of ‘Taro’ or ‘Bloodflood’ but they exhibit a playfulness that suggests that they are becoming used to their own skins as musicians and not taking themselves too seriously – plainly exhibited with their sampling of Miley Cyrus in ‘Hunger of the Pine’ and the nasally infectious ‘Left Hand Free’.  Recommended. (8 out of 10)